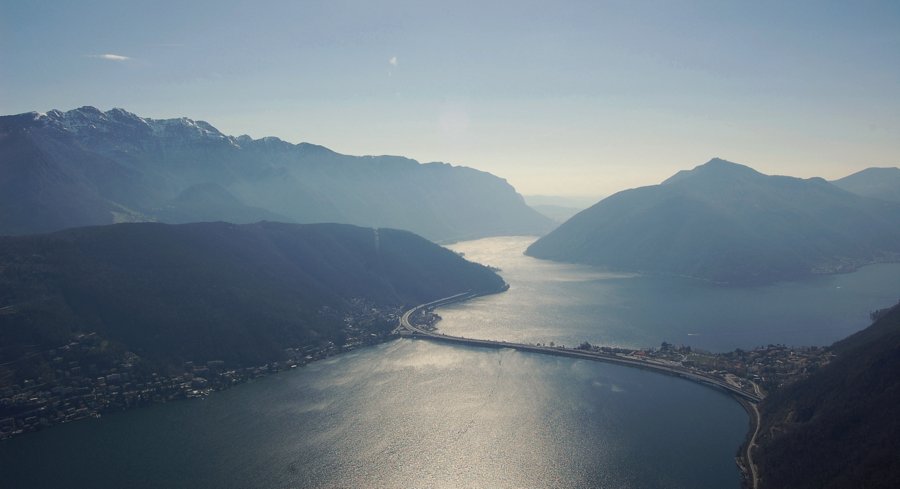 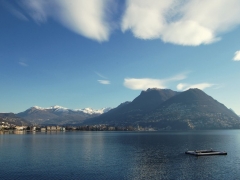 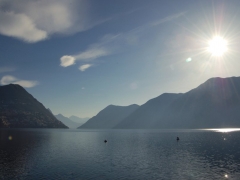 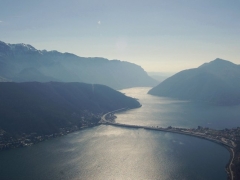 Lugano is a town (56,889 inhabitants, a total of 130,000 people in the agglomeration) in the south of Switzerland, in the Italian-speaking canton of Ticino, which borders Italy. It is the 9th largest city of Switzerland by population.

The lake, named after the city of Lugano, is situated between Lake Como and Lago Maggiore.