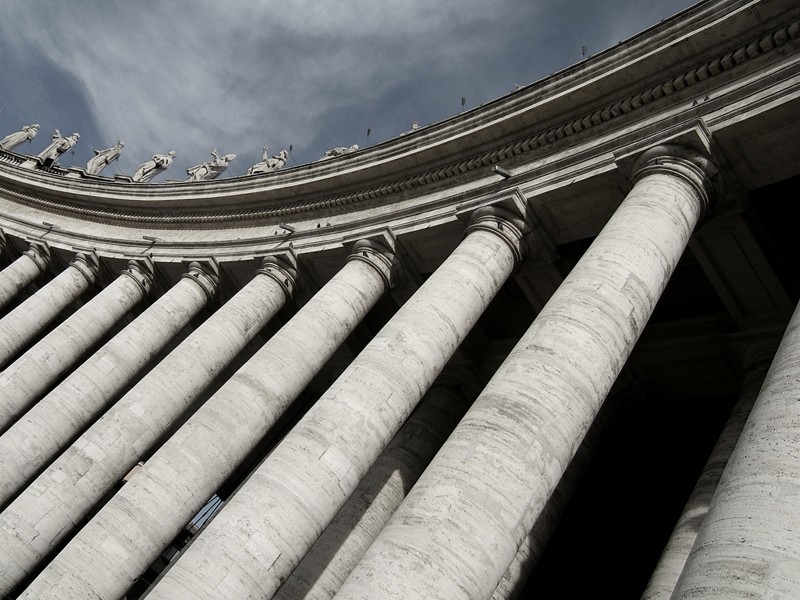 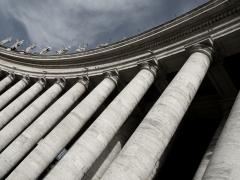 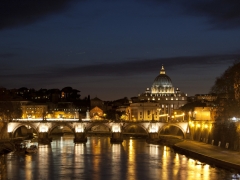 Vatican City, officially Vatican City State, is a landlocked sovereign city-state whose territory consists of a walled enclave within the city of Rome. It has an area of approximately 44 hectares (110 acres), and a population of around 840. This makes Vatican City the smallest internationally recognized independent state in the world by both area and population.

Vatican City is an ecclesiastical or sacerdotal-monarchical state, ruled by the Bishop of Rome—the Pope. The highest state functionaries are all Catholic clergymen of various national origins. It is the sovereign territory of the Holy See and the location of the Pope’s residence

, referred to as the Apostolic Palace. The Popes have generally resided in the area that in 1929 became Vatican City since the return from Avignon in 1377, but have also at times resided in the Quirinal Palace in Rome and elsewhere.

In the city are cultural sites such as St. Peter’s Basilica, the Sistine Chapel and the Vatican Museums. They feature some of the world’s most famous paintings and sculptures.

The independent city-state was established in 1929 by the Lateran Treaty, signed by Cardinal Secretary of State Pietro Gasparri, on behalf of Pope Pius XI and by Prime Minister Benito Mussolini on behalf of King Victor Emmanuel III of Italy.  wikipedia